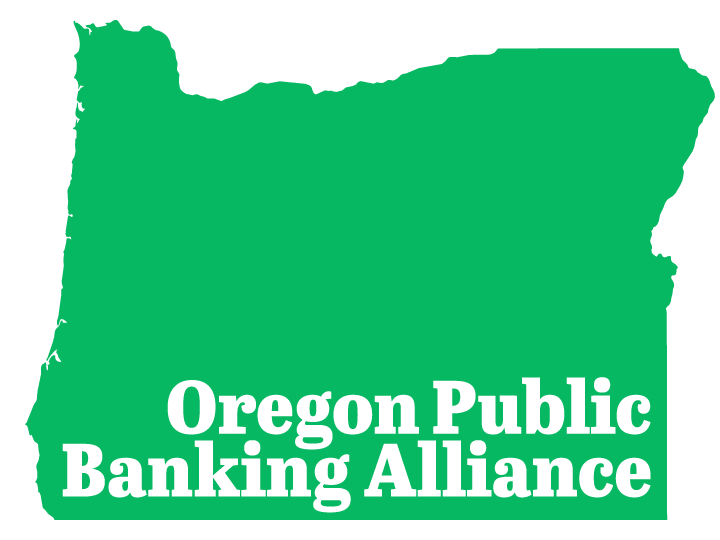 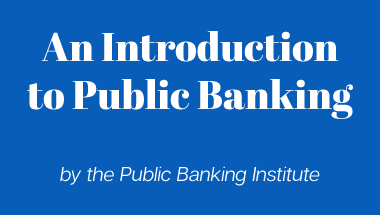 Public banking would provide many benefits to Oregonians. These include:

Our goal is to create a public bank that is operated at the State level that can work with local community banks and credit unions to create a stronger Oregon economy by providing lending programs and lower-cost loans for homebuyers, small businesses, family farms, underserved populations, affordable housing programs and low-cost student loans for Oregon students. They can also make loans and sell bonds for public infrastructure projects, which often cost twice what we would otherwise pay because of the huge fees and interest paid to big banks.

In 2018 alone, Wells Fargo extracted more than $500M from Oregon. Wells Fargo isn’t even the most commonly used bank for State and municipal accounts.

Wall Street’s big, profit-driven banks not only take money out of the local economy to send to their executives and shareholders in the form of dividends and stock buy-backs, they have also been caught making fraudulent accounts, needlessly foreclosing on thousands of homeowners, and giving golden parachutes to misbehaving executives.

Big banks have historically focused too much on ways they can enrich themselves through federal assistance programs meant for low income people, and haven’t focused enough on getting assistance to the people who need it the most.

By contrast, the publicly owned Bank of North Dakota has been very effective in getting federal assistance funds from the recent CARES Act to the people they were intended for. The Bank of North Dakota also has the highest credit rating of any bank in the country! Its executives are focused on serving the public interest, while private bankers are focused on making as much money as possible for themselves.

Absolutely. Public banks are vital institutions that keep taxpayer money safe and close to home, allowing us to use our money to fund projects that benefit the people instead of corporate shareholders. With taxpayer funds currently held in big, out-of-state, for-profit banks, we’ve seen how major disruption in the national economy has posed serious risk to hundreds of millions of taxpayer dollars. At the same time, Oregonians pay huge fees and interest to borrow from those same big banks for projects that benefit our local communities. Creating local public banks will help solve these problems and give Oregonians more control over our future.

We are a coalition of activists and organizations working to create local economic resilience and stability through community-focused public banks. Our mission is to enable Oregon’s communities to create public banks that serve their local communities, including existing community banks and credit unions, and that become the preferred banks for local governments and institutions. You can learn more on the About Us page, and anyone who is interested in banking reform is welcome to join us!

The single most important thing you could do right now is to email your state legislators to let them know that you support a public banking option. You can find out who your legislators are using the Legislative Lookup Tool, entering your address, and then clicking on “Find Who Represents Me.” When you do that, the map will zoom into your area, and you will see a window that lists your State Senator and Representative. Their email addresses will be available there for you. 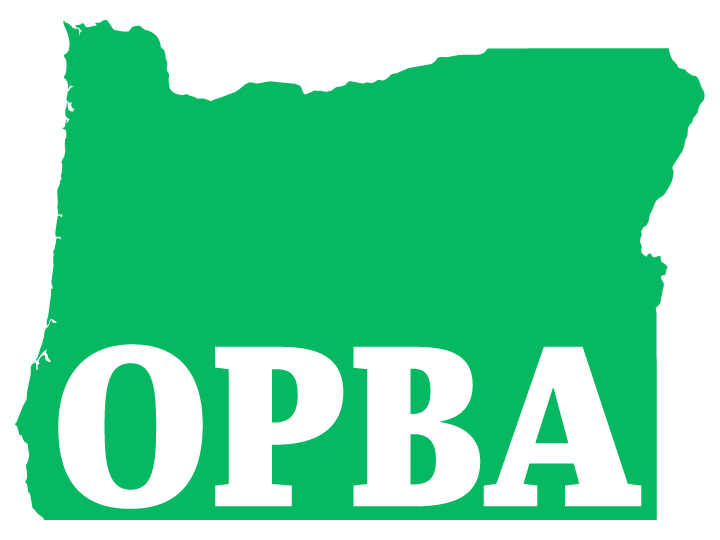